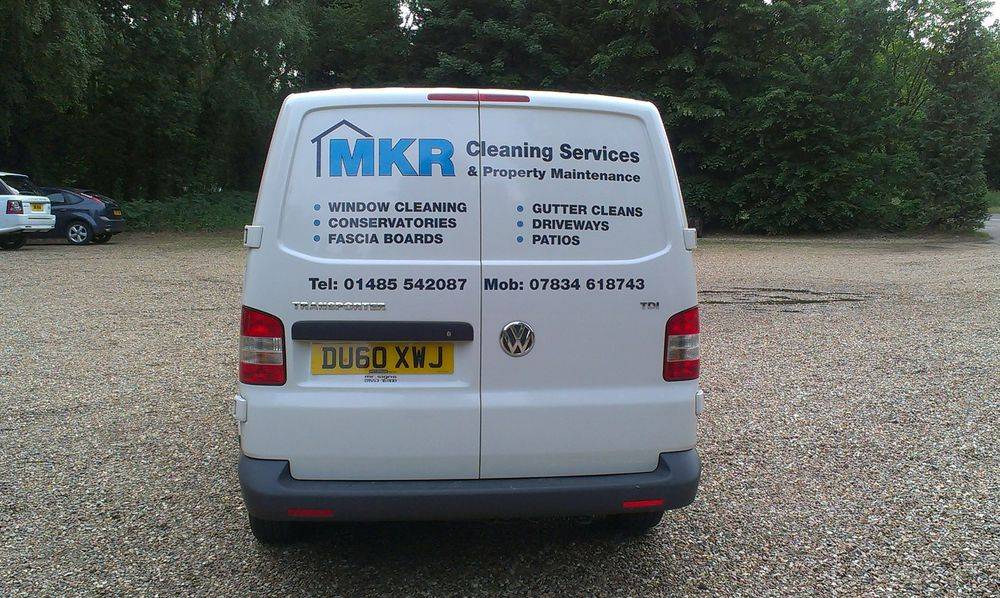 We advise that you get your guttering checked out at least once a year or sometimes twice a year (early Spring and Autumn, generally), If you live next to some large trees or your roof has a lot of moss on it.  If this is the case, there is a good chance that your guttering will become blocked up with leaves and dirt/moss quite frequently.

This can potentially cause water damage to the house if left for too long. We can unblock this for you and then flush out the down pipes to make sure they aren't blocked up with any debris.

We clear the guttering out using one of our gutter vac machines, which will clear out the debris wet or dry. We will then flush water down the downpipes to make sure their are no blockages on the bends at the top, so the water can run freely and go where its supposed to.

We can also take a picture to show you a before and after if required.

We can also clean the underside of the guttering, fascia boards, soffits and cladding etc. to give the whole house that fresh look again.

It is difficult to provide an accurate quotation without seeing the job, as with all our services we always provide a quotation before we undertake any work, so there are no surprises for you the customer.